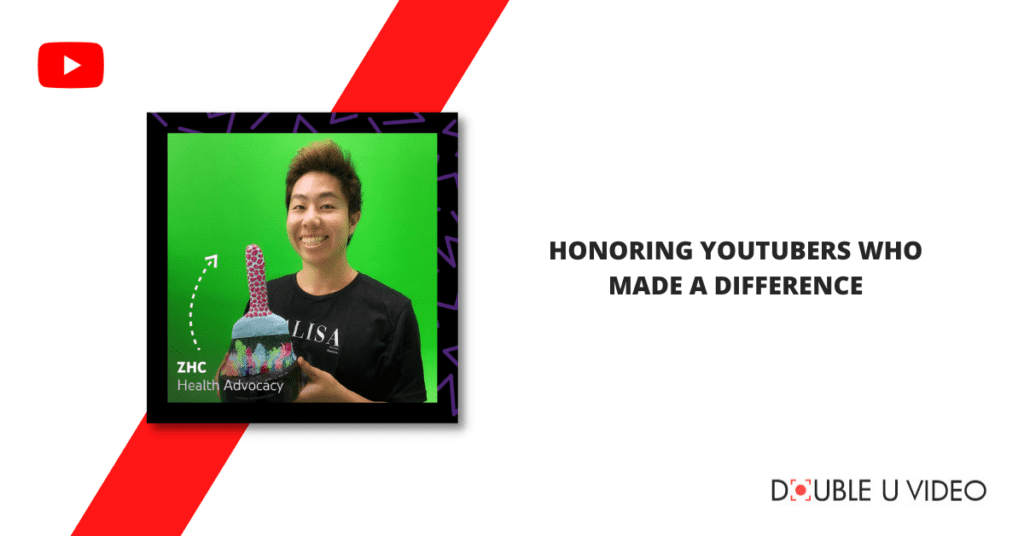 Honoring YouTubers Who Made a Difference

YouTube’s top 2022 priorities include collaboration, commerce, and communities. To improve users’ experience, the platform enabled new guides on how to combat misinformation. It also shared love notes via the YouTube Shorts shelf. Today, the platform is honoring YouTubers who made a difference.

Eugene Lee Yang was an American actor & filmmaker who declared himself a “queer” in the LGBTQ community. His YouTube documentary, “We Need to Talk About Anti-Asian Hate,” has made a big difference in bringing a whole new perspective against racial discrimination.

Felipe Castanhari is a Brazilian graphic artist hosting YouTube’s Canal Nostalgia channel. He is a YouTuber who made a difference by sharing his expertise on historical events and nostalgia of the ‘90s. By turning entertainment into big subjects about the environment.

Jimmy Donaldson, the Philanthropist popularly known as Mr. Beat, partnered with Mark Rober, an American engineer, to launched #TeamSeas. The movement aims to make a difference by removing 30 million trashes from the world’s waters.

An American rapper and singer, Montero Lamar Hill, was the most talked-about YouTube creator in 22021. He is a YouTuber who made a difference by asserting the rights of the LGBTQ communities. As a gay, his representation inspired LGBTQs to come out and share their talents.

UK journalist and vlogger Lucy Edwards suffered from a genetic eye condition since 17. Despite being blind, this YouTuber made a difference by encouraging people with disabilities to showcase their talents to the world. Her Shorts on make-up tutorials became a hit to 6.5 million YouTube subscribers.

A family of African-American entertainers made a difference as “The Onyx Family” on YouTube. Sharing family gaming, healthy hacks, and other daily life activities, they tackle culture, history, mental health, politics, and racial justice. The family challenged the status quo on the episode “Nikole Hannah-Jones Talks The 1619 Project.” The bold claim that 1619 was the first time African slaves were brought to America made her win a Pulitzer Prize.

Victoria Volkova was the 1st transgender who became one of Playboy’s magazine covers. She was a YouTuber who made a difference through activism on mental wellness and transgender rights. Her YouTube channel features make-up skills and meaningful dialogues.

Zachary Hsieh is a comic artist from California. He is a YouTuber who made a difference in 2021 for his ZHC channel. Here, he would ask a co-artist to create an art piece and give it away to stranger houses. Such a light act of kindness can really make a difference as people crave delight and distraction against the COVID-19 pandemic.

A big round of applause to YouTube’s Channel Changers of 2021. These YouTubers made a big difference to inspire people in their viewing experiences. For marketers, having such a dedication to impact change can boost brand awareness and reputation. 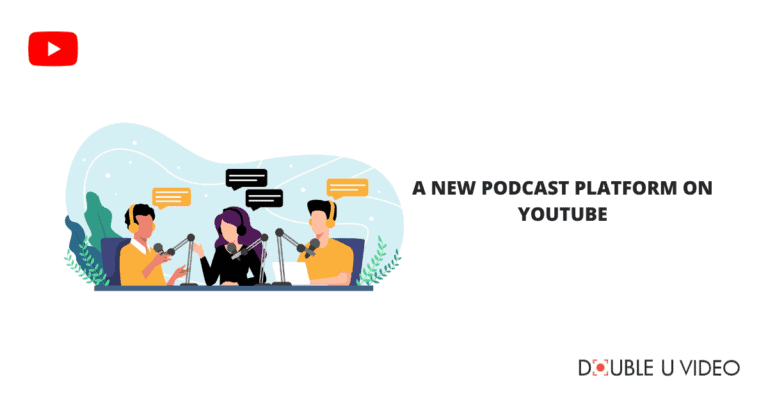 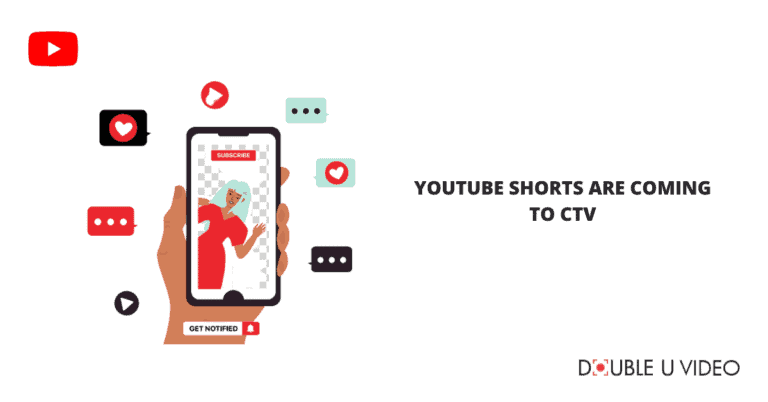 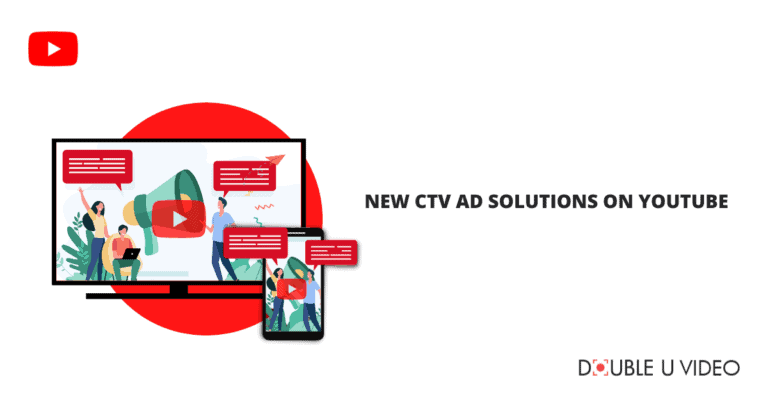